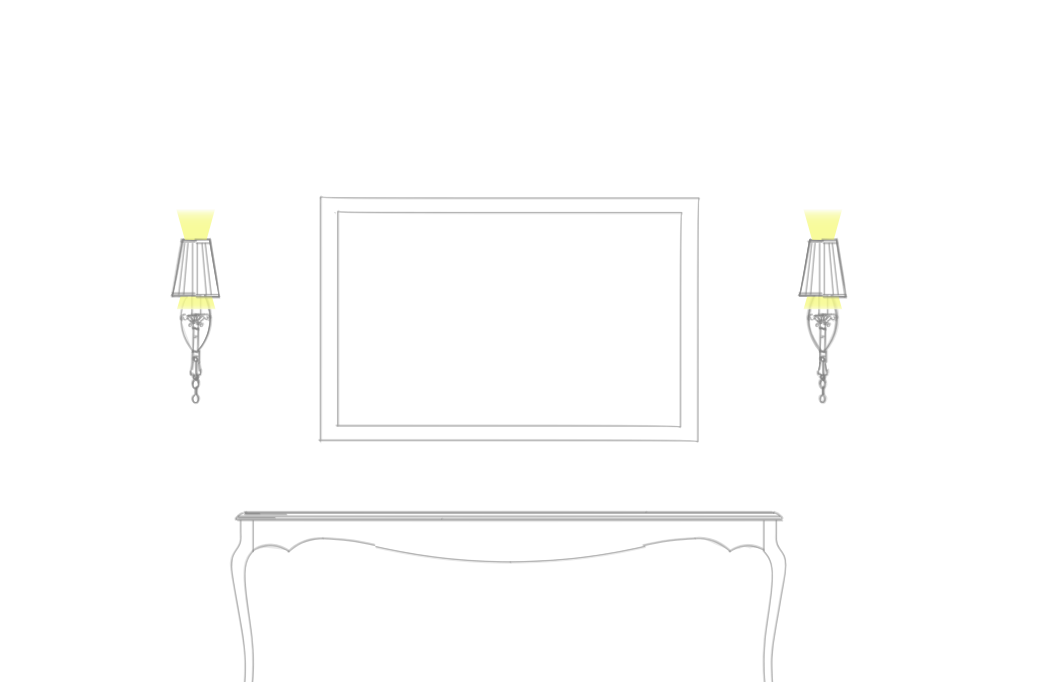 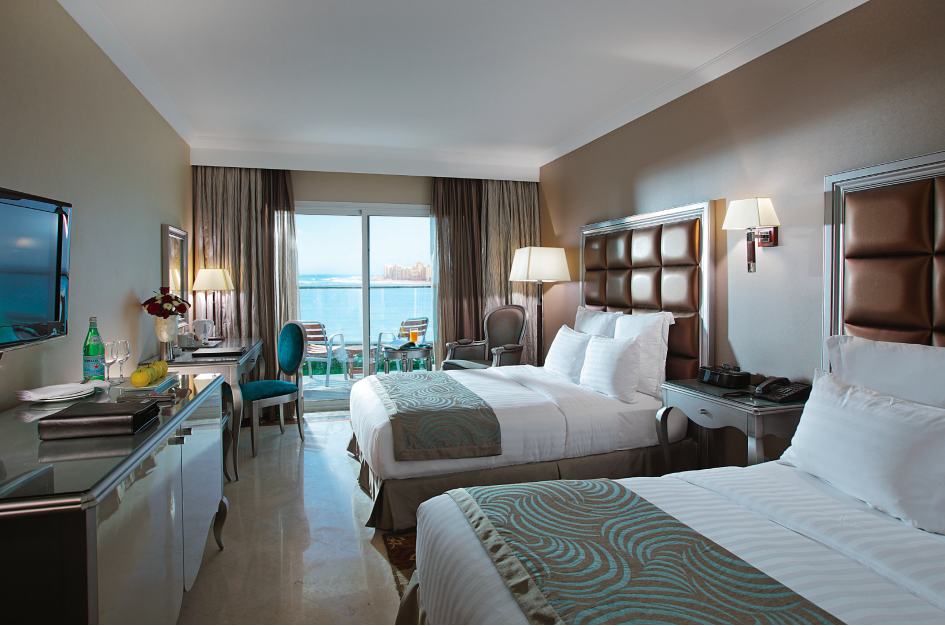 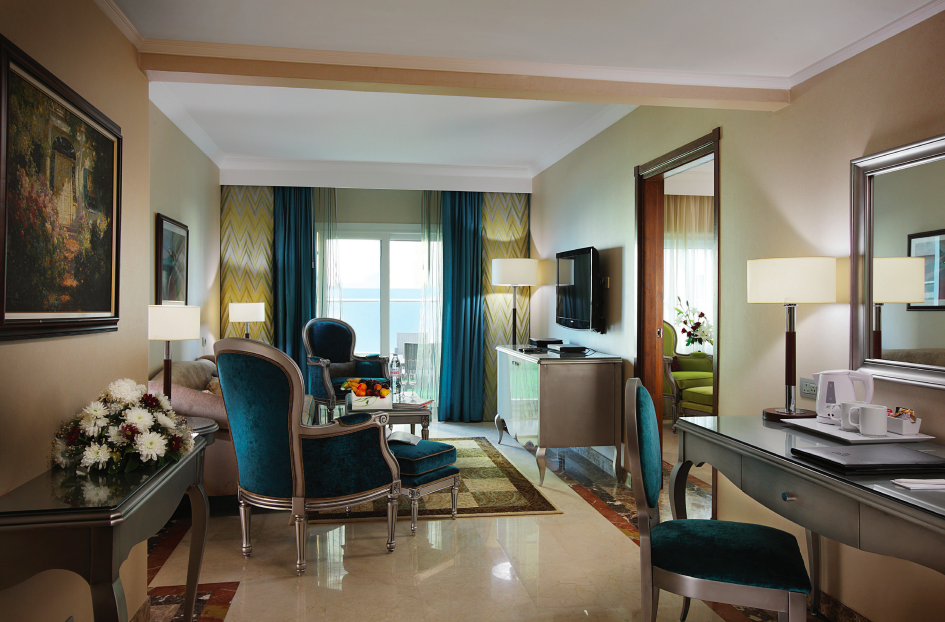 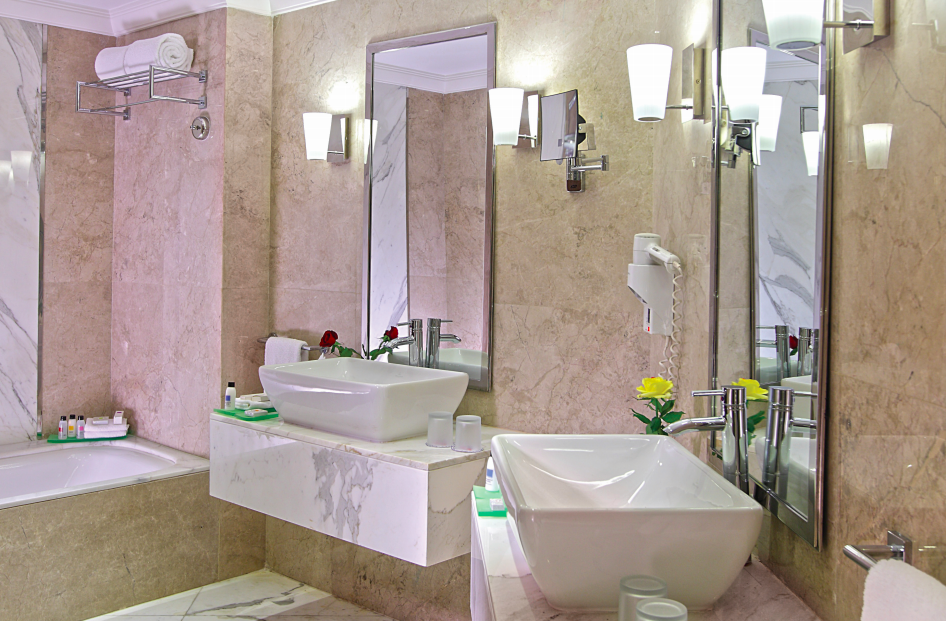 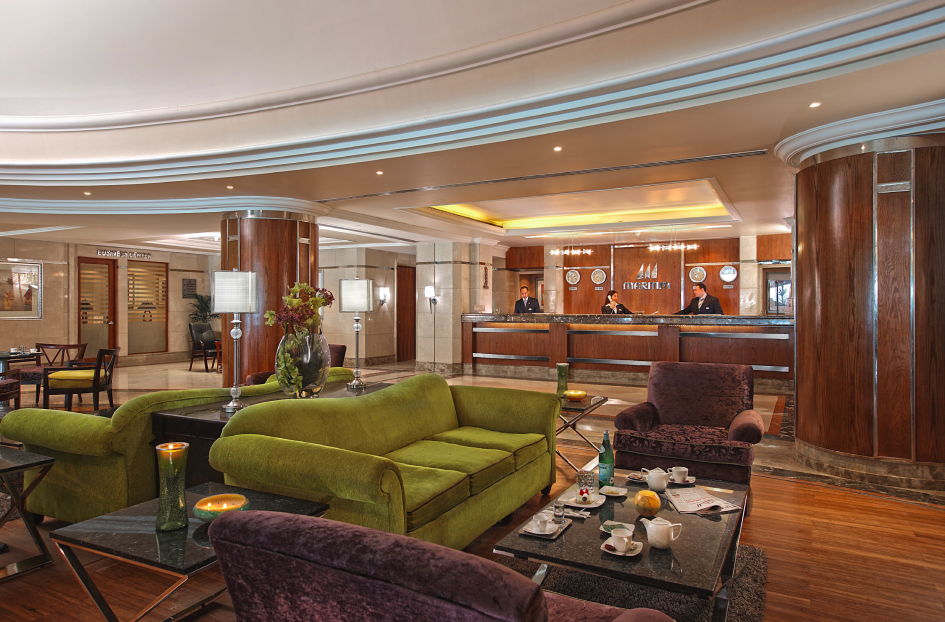 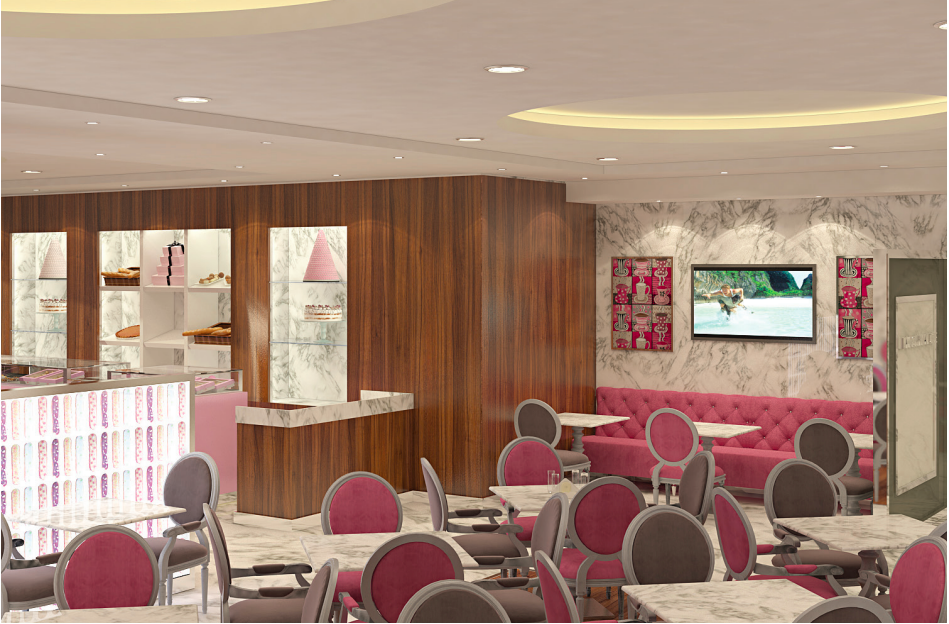 After a change in management, the hotel previously known as Maritim Jolie Ville became Hilton Alexandria Corniche. We took part in redesigning and renovating the hotel’s guest rooms to be reflective of the Hilton identity. La Gourmandise, a restaurant at the new Hilton Hotel was part of the redesigning plan. This became the first collaborative project between CDA Studio and Hilton International. 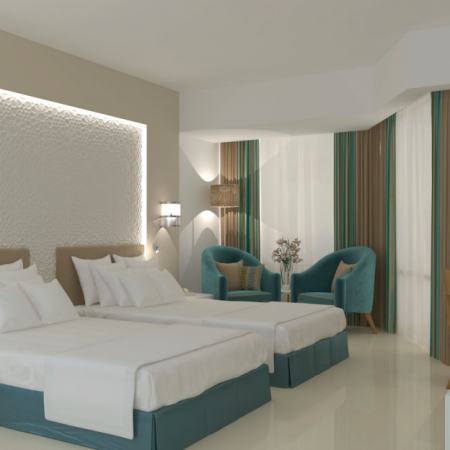 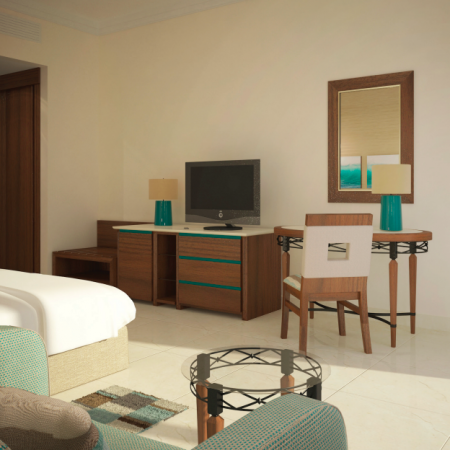 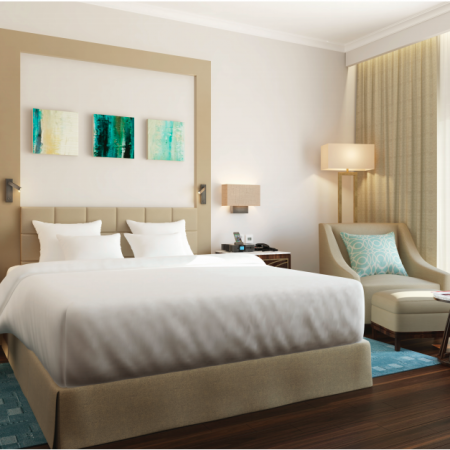